The World Coal Association commissioned Artful Dog to produce a short animation that outlines the important role of coal in the world’s economy.

The three-minute film highlight how coal remains a critical part of the energy mix for providing electricity, especially in developing countries. The animation explains the positive impact of low emission technologies and carbon capture and storage on climate change, and the commitments made by 19 countries in the lead-up to the COP21 Paris Agreement.

Artful Dog briefed and commissioned a voiceover for the final film, which was produced with and without subtitles. It was also edited into seven shorter themed cuts, as well as several clips of 10-20 seconds that could be shared on social media channels. 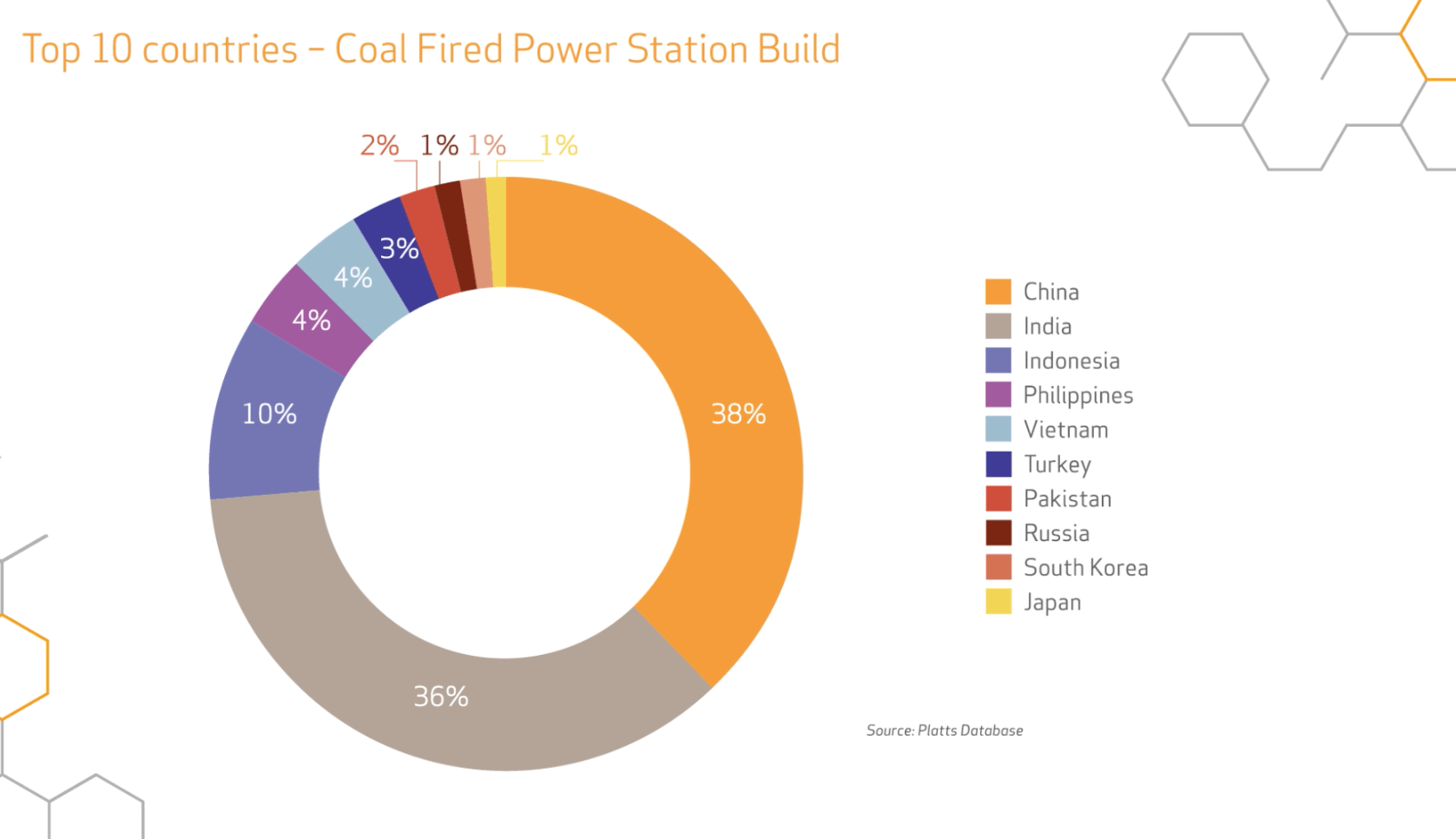 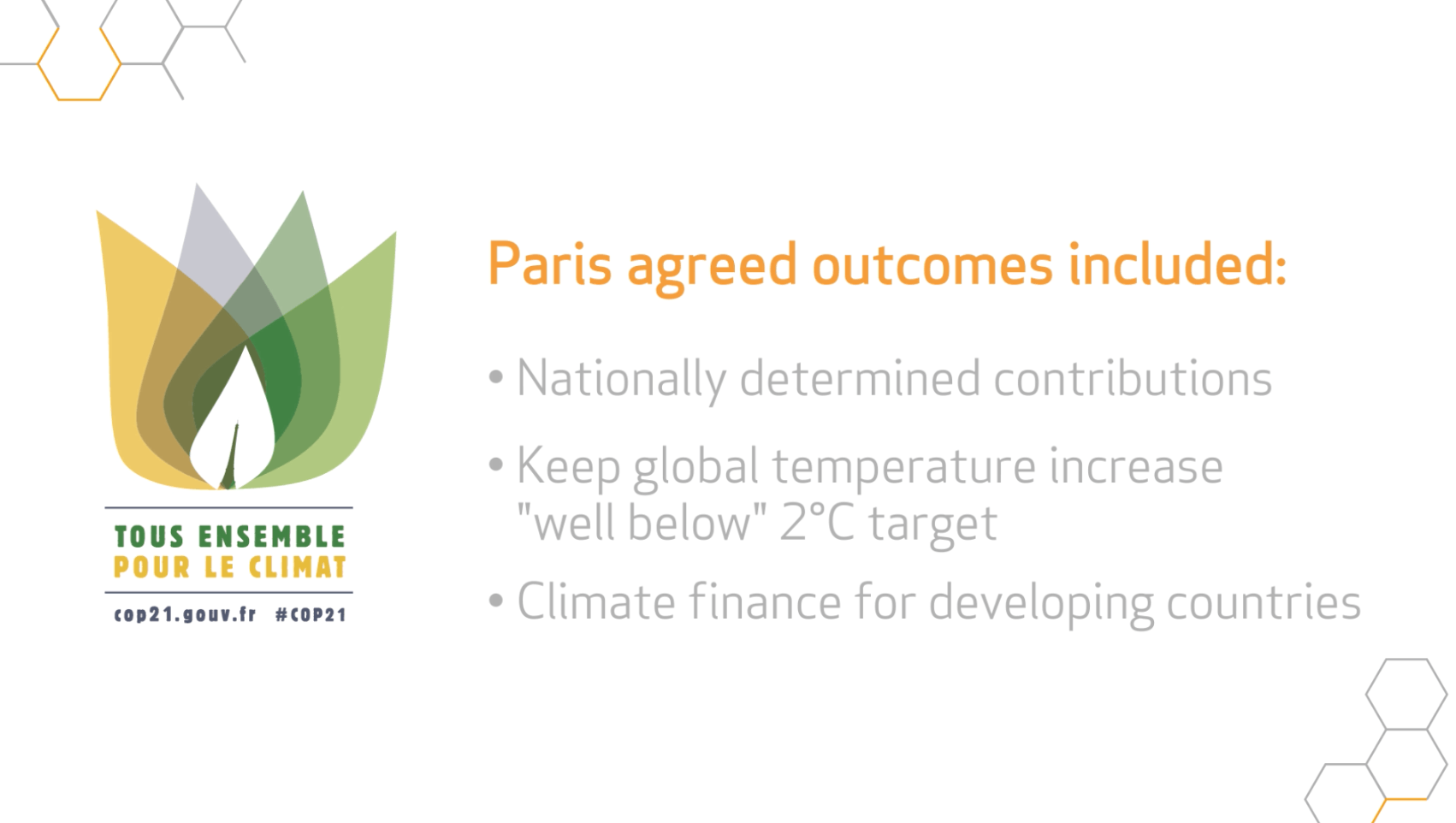 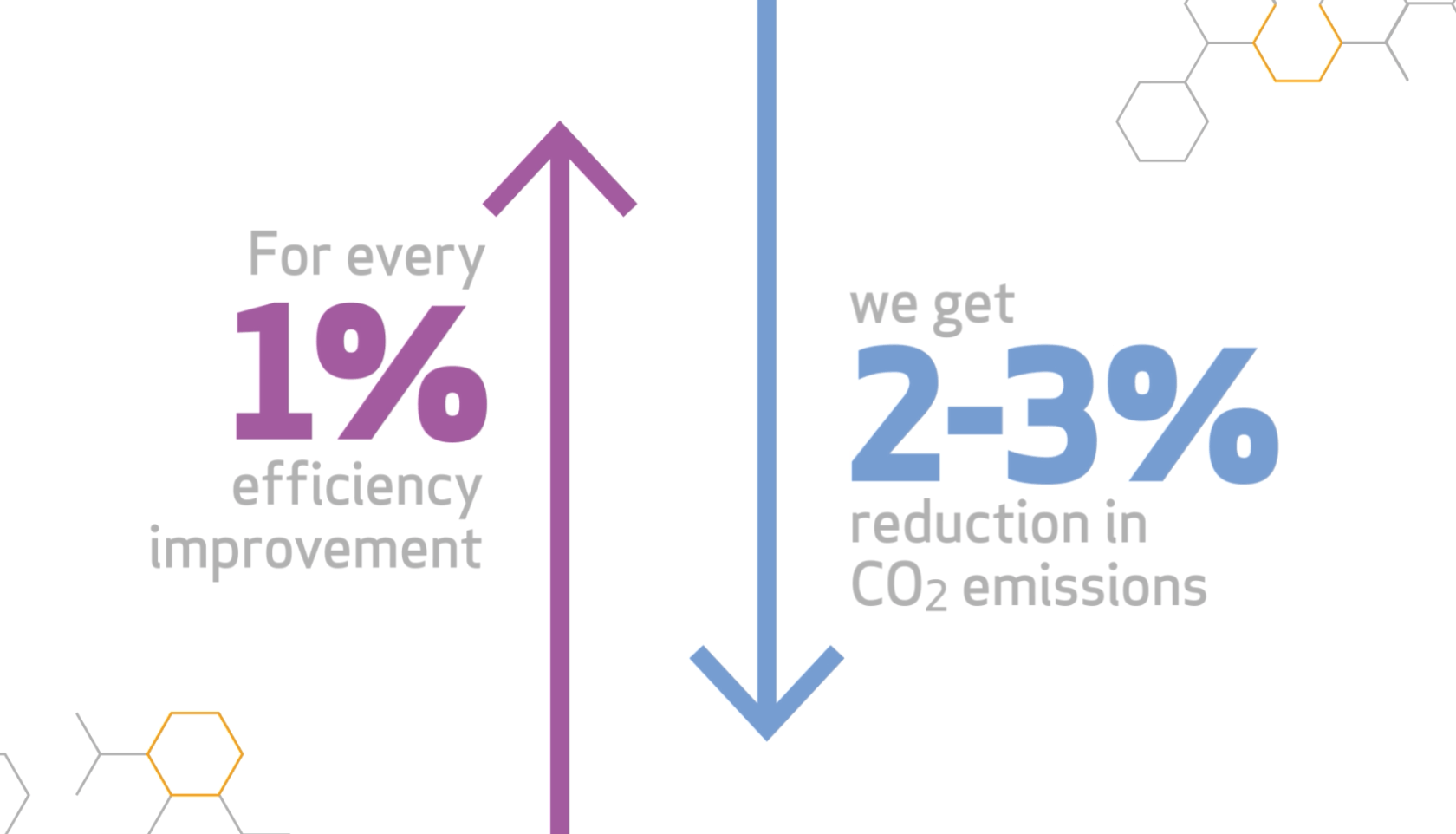